Perched on the stone face of the iconic Morro dois Irmãos in Rio de Janeiro, the Escola Vidigal is a school of art, design and technology for local children living in Rio’s Favela Vidigal. The school is a project envisioned and built by artist Vik Muniz and has as its core the concept of Visual Literacy. All classes and programs are free of charge and are recorded so that the message of each singular effort can be replicated and disseminated.

The school is comprised of two structures, that are woven into the existing homes on a steep section of the hill and separated by a walkway and bridge.

The buildings were conceptualized in much the same way as other buildings in the favela, to be practical, logical, simple and respectful of its surroundings. In the process they have also become transformative for the community.

In 2016 Escola Vidigal was one of the projects representing Brazil at the Venice Biennale. The pavilion was organized around the theme of Juntos, which translates as “together”. Pavilion organizes thought Escola Vidigal was important to include as it created a dialogue with the pre-existing built environment while improving the quality of the space. 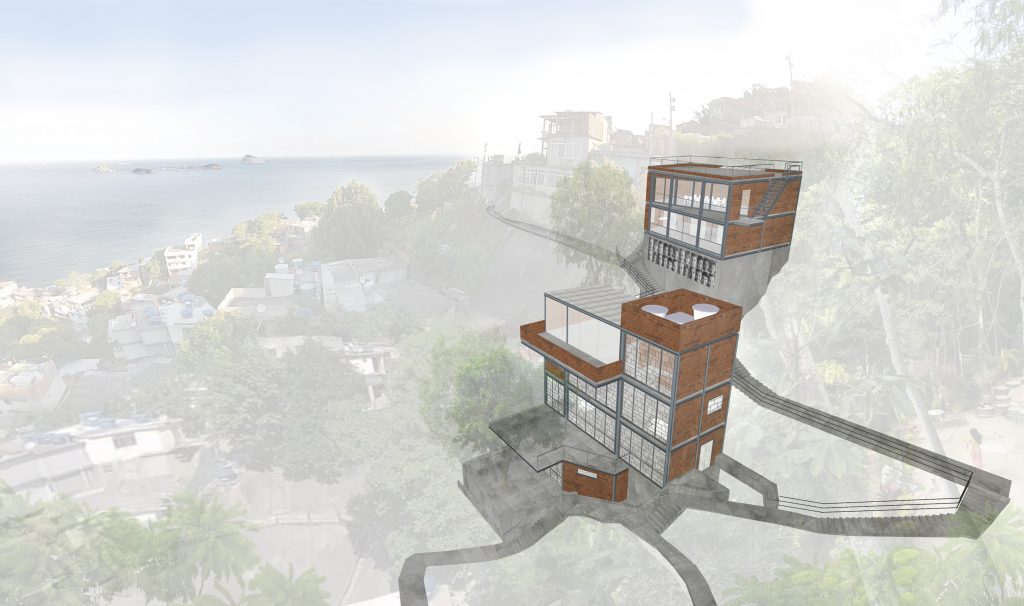 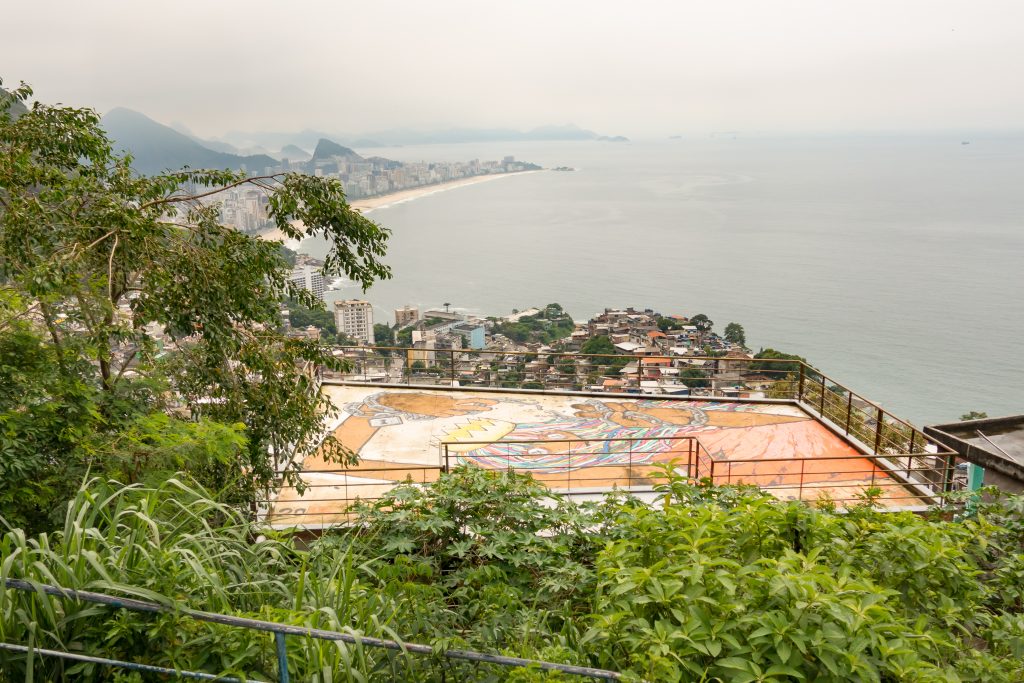 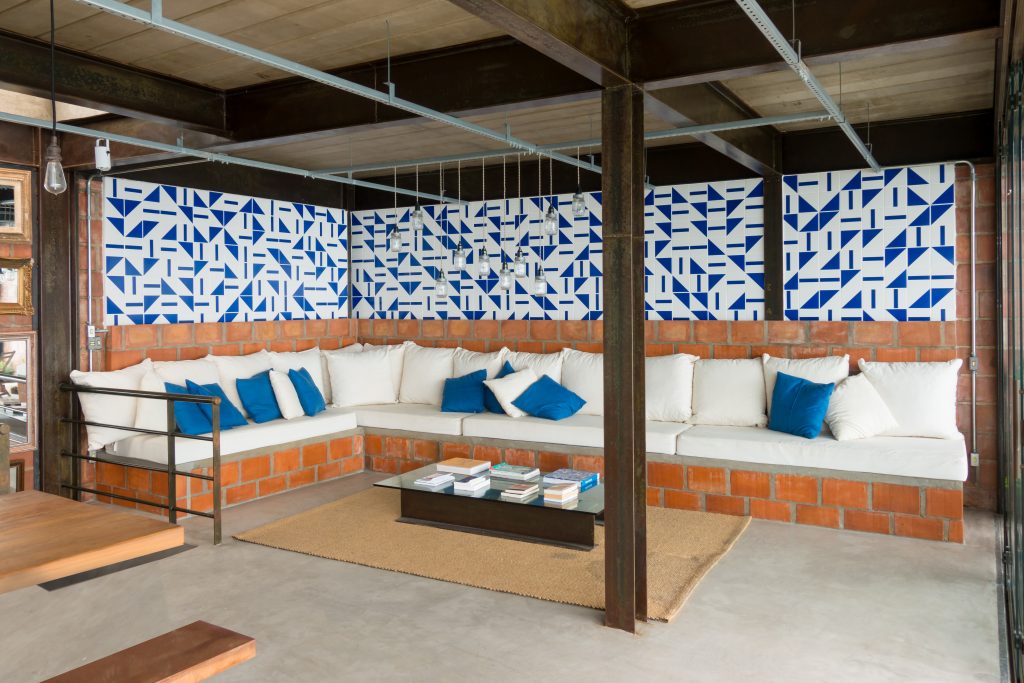 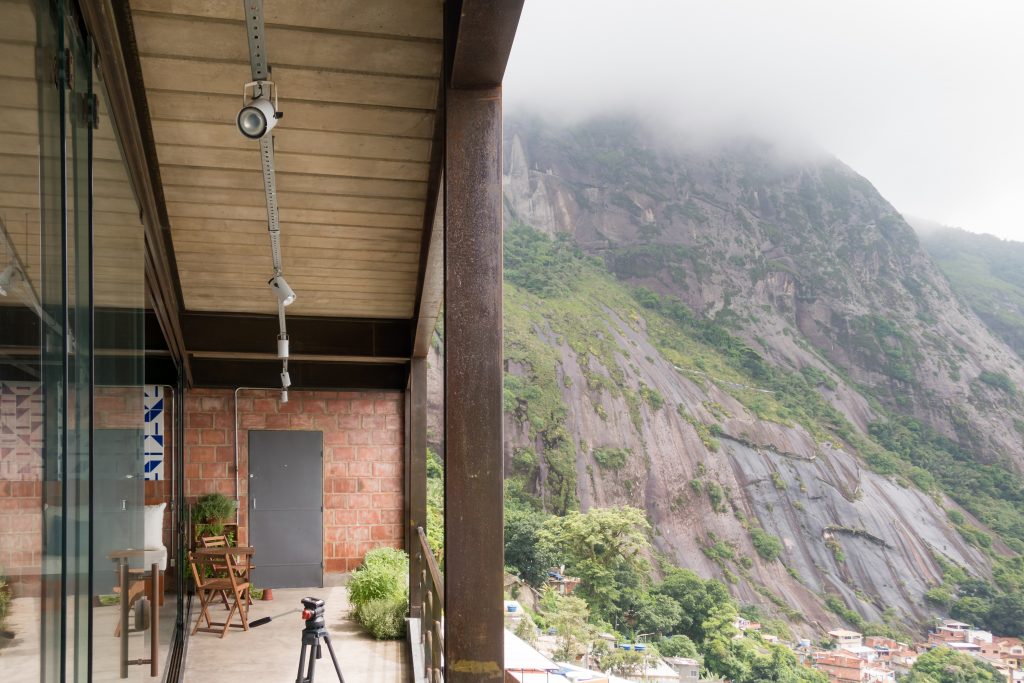 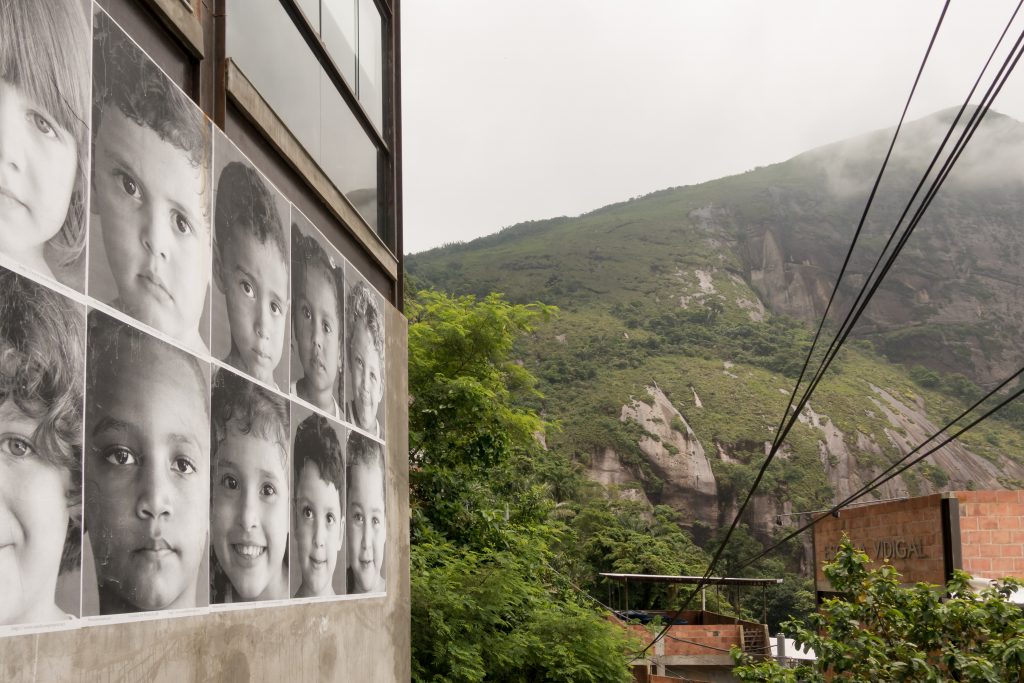 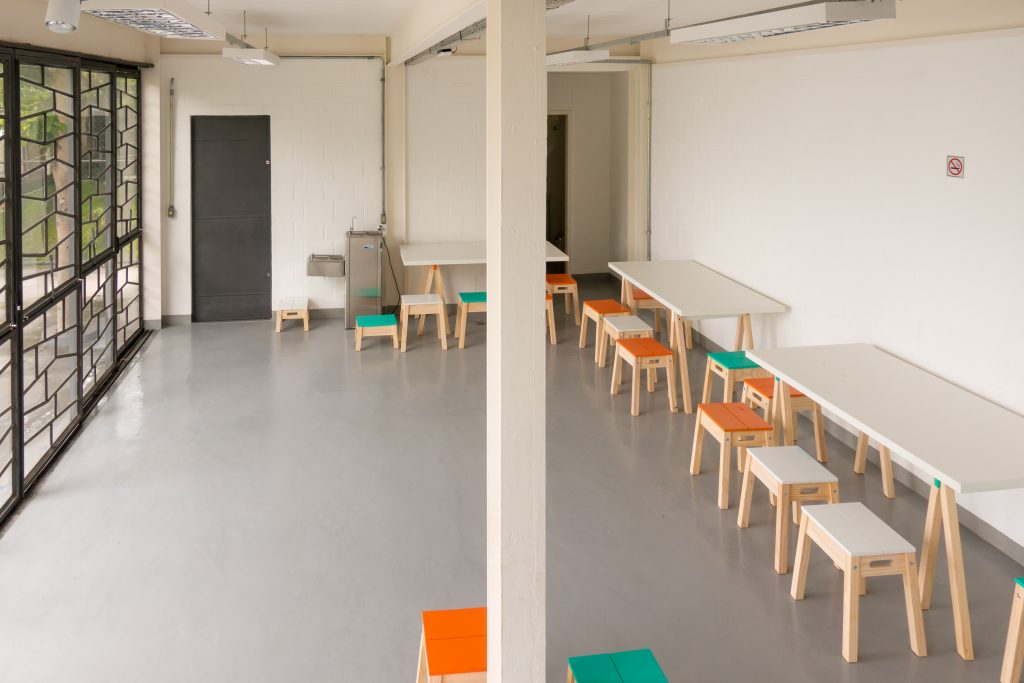 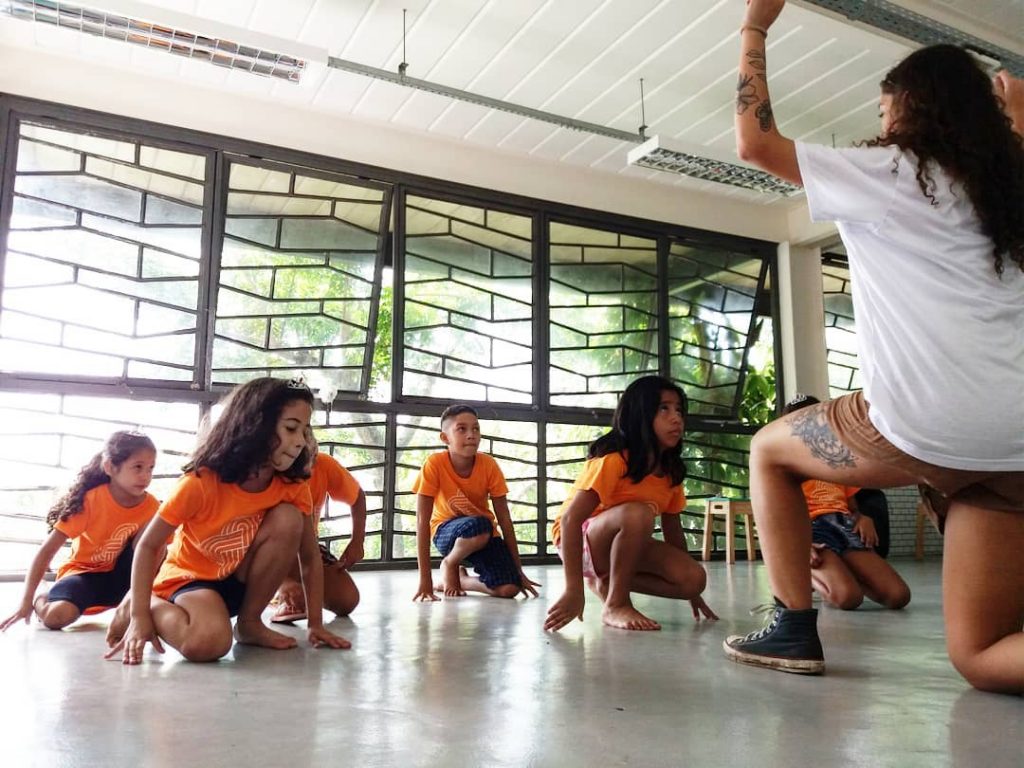 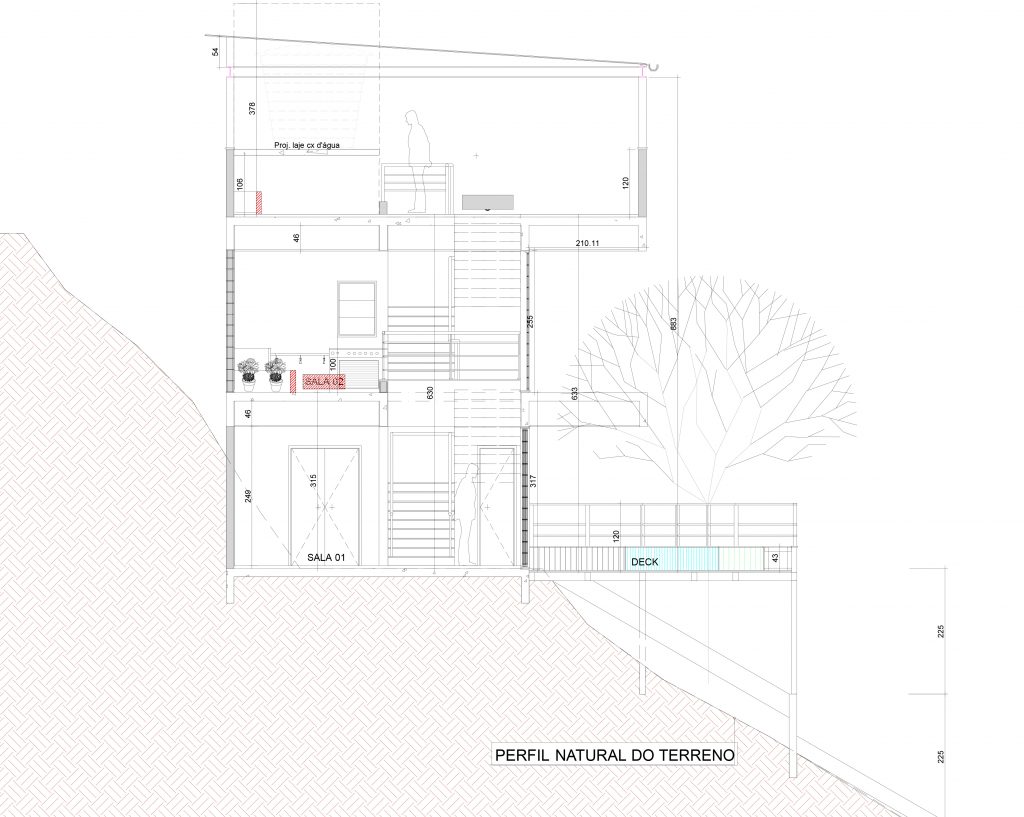 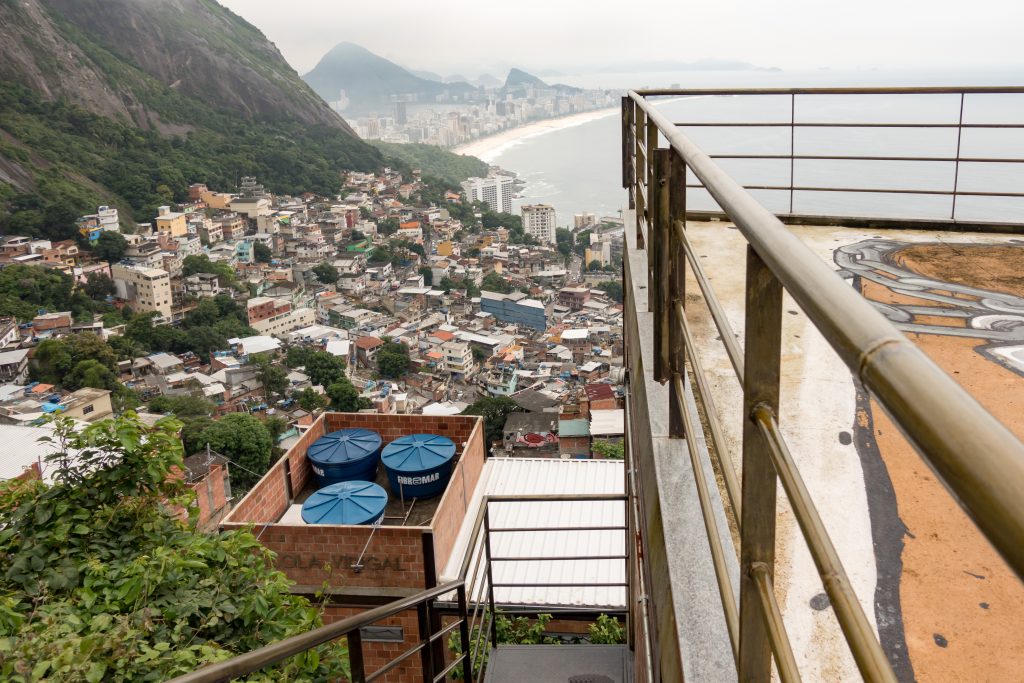 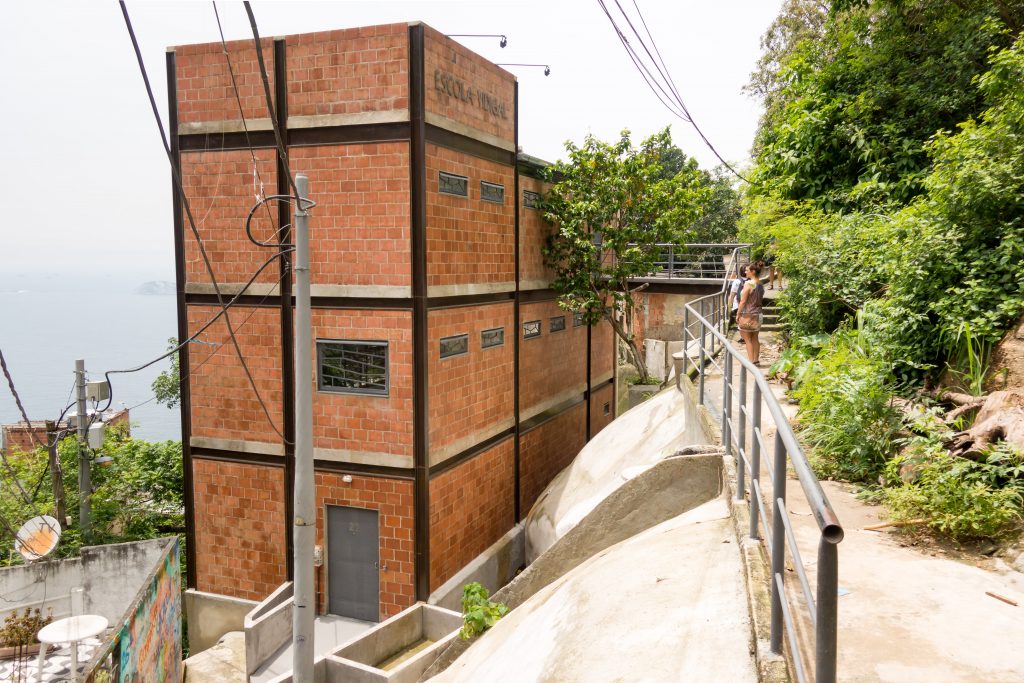 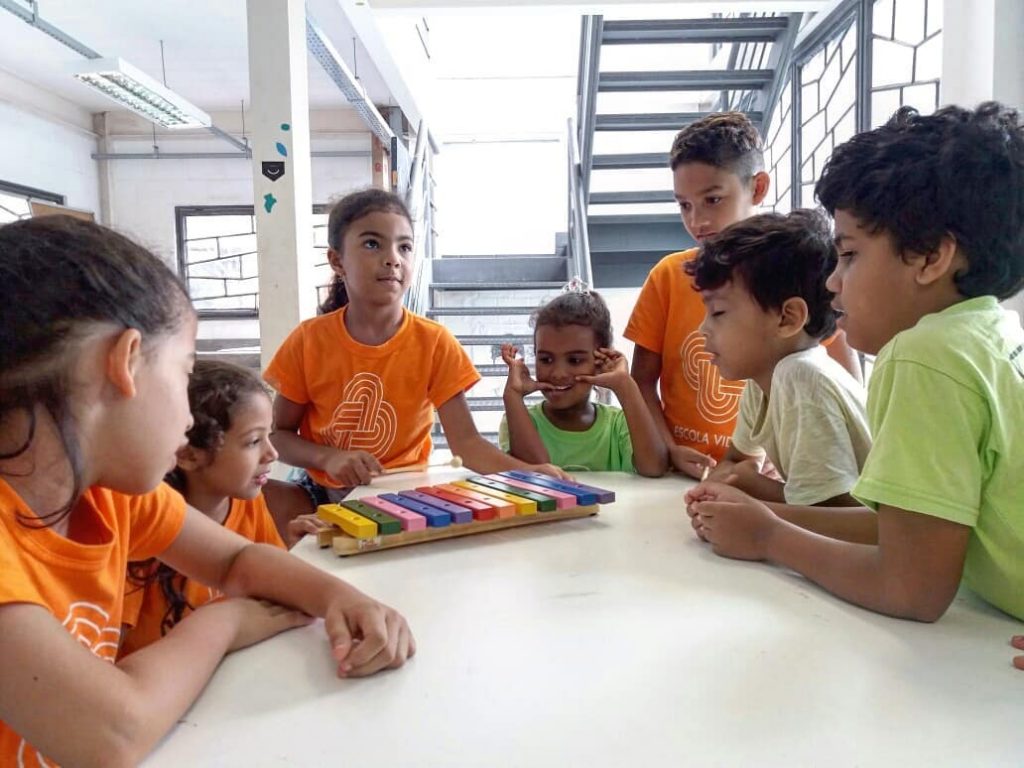 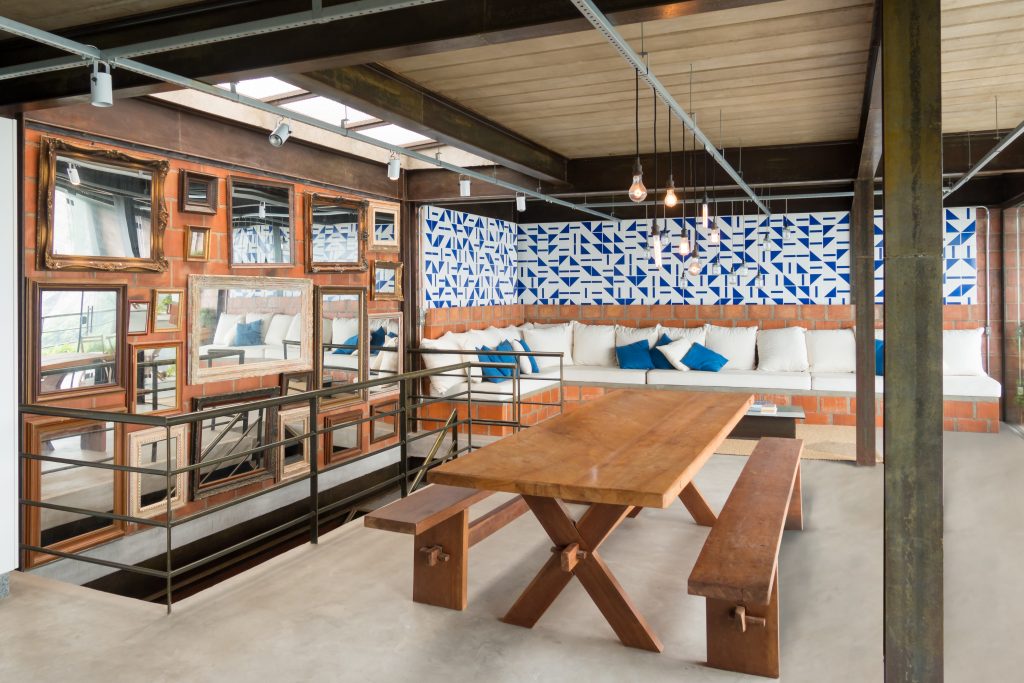 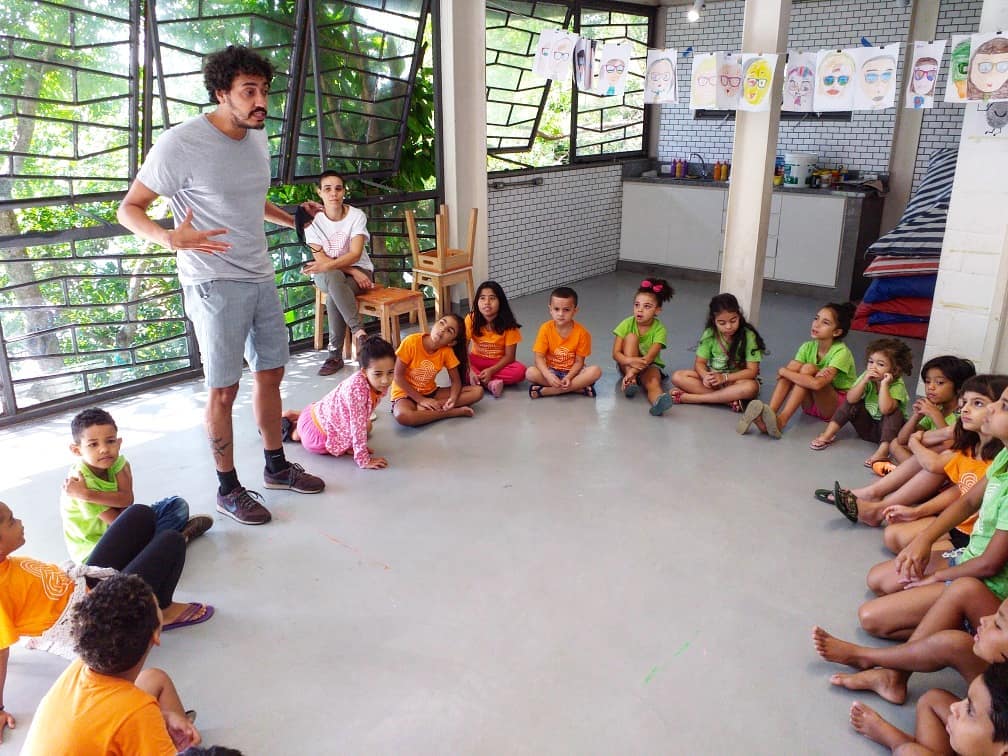 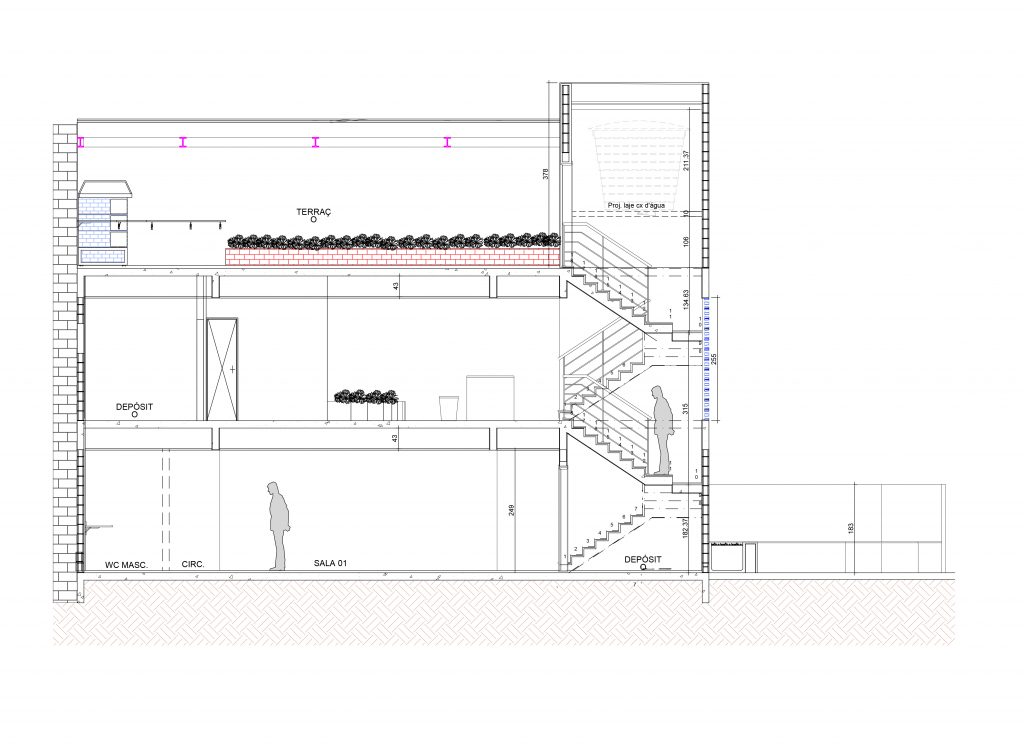 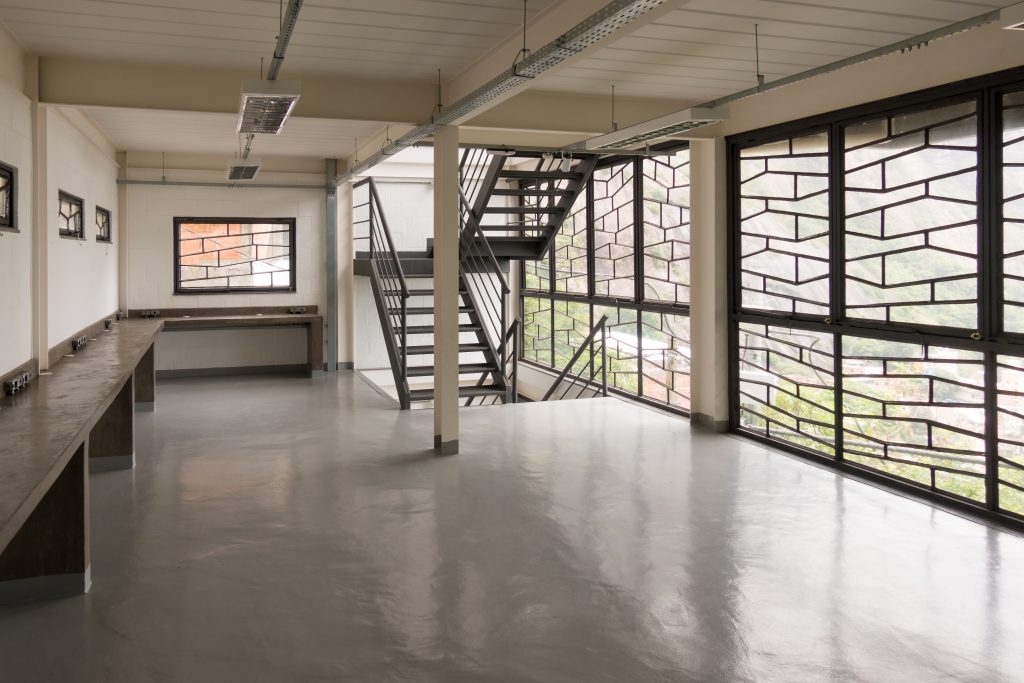 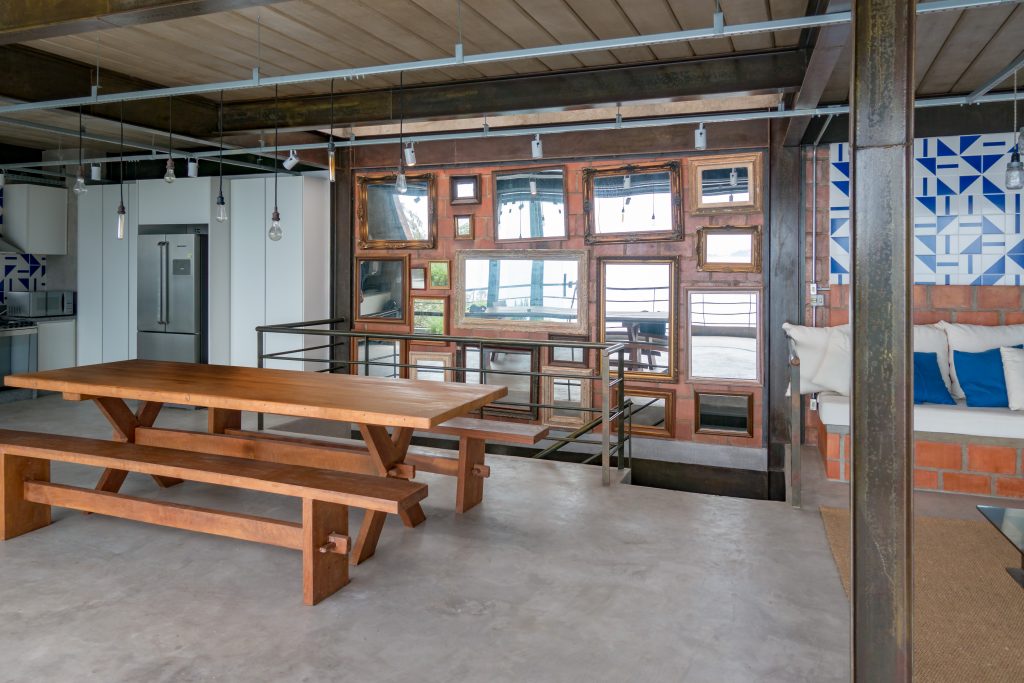 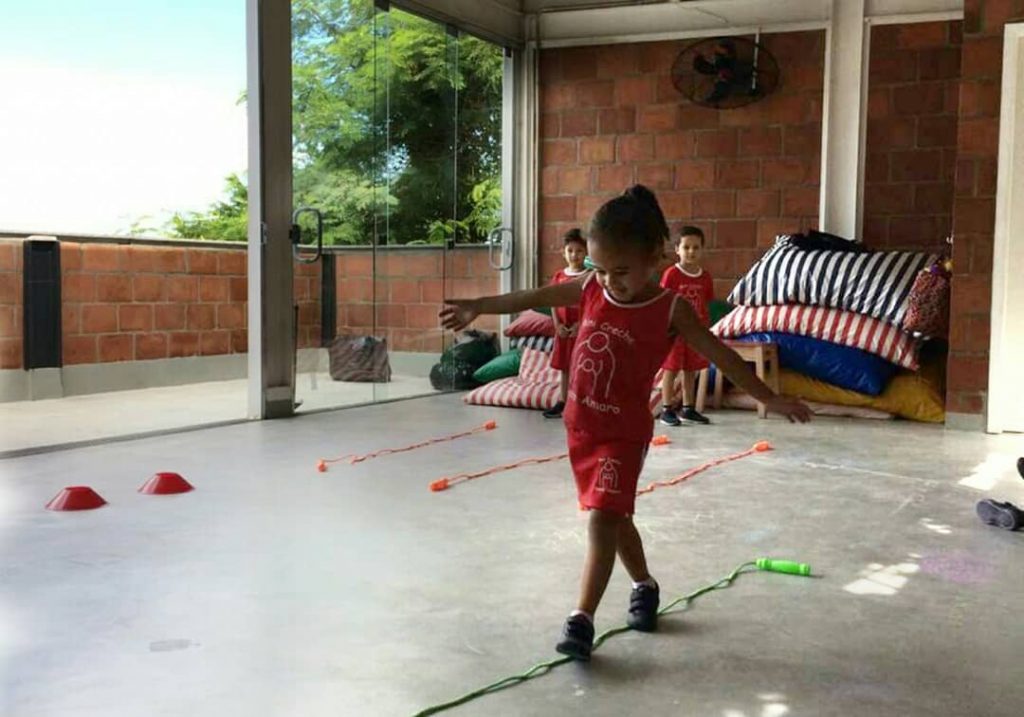 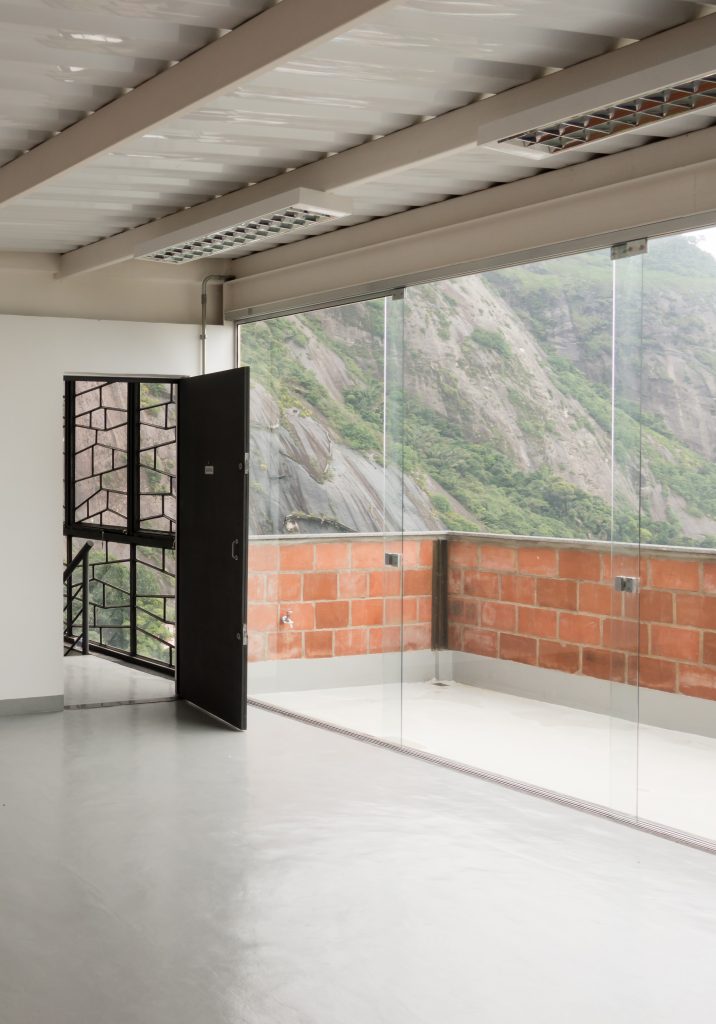 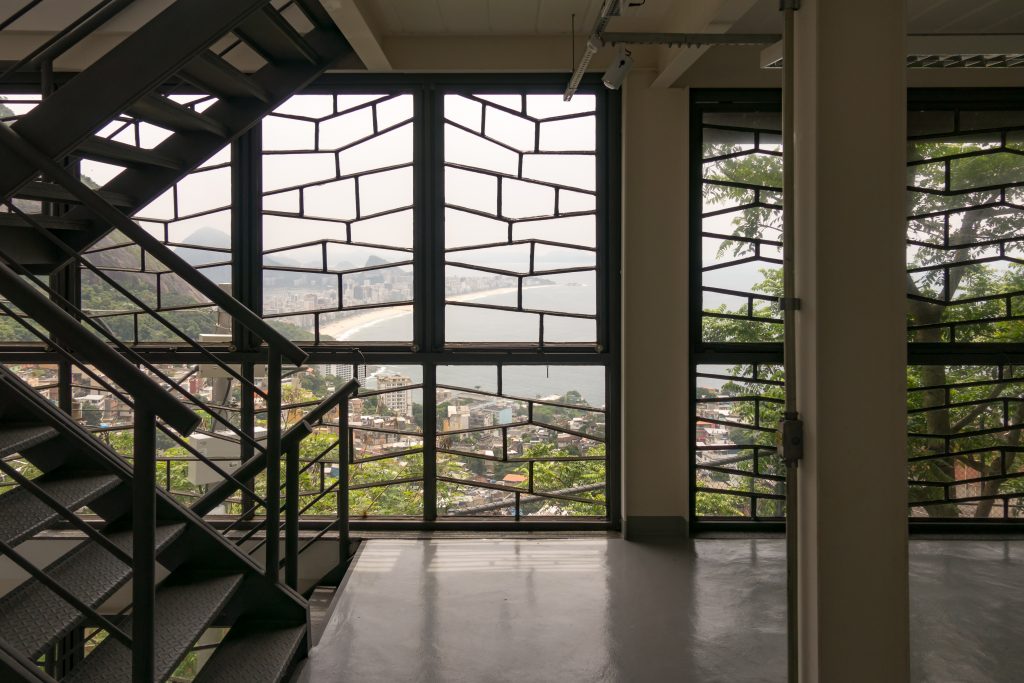 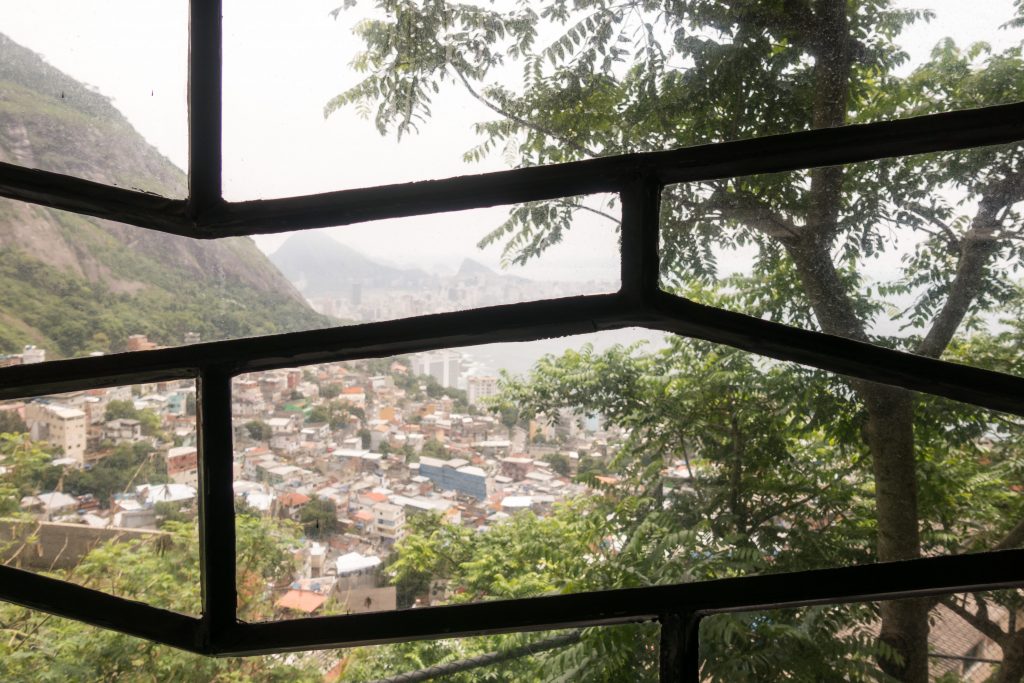 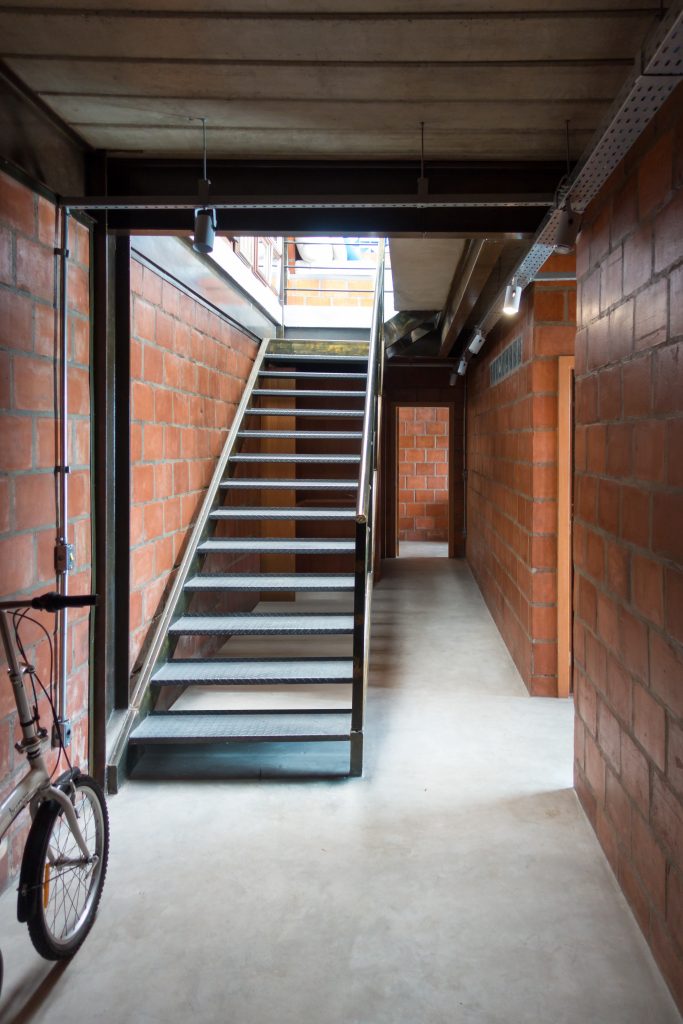