Known as the “Oscars for Scientific Achievement”, The Breakthrough Prize Awards are an annual event, broadcast live on Nat Geo and YouTube. In 2019, the foundation awarded $21.6 million for a variety of scientific breakthroughs, such as creating the first image of a black hole, determining the biological basis of obesity and discoveries in the biochemistry of pain sensations among other exemplary displays of human scientific achievement.

The Breakthrough Prize approached BWA to design their annual event and gala after seeing BWA’s successfully designed and produced Vanity Fair Oscar’s Party. Breakthrough wanted to create an equally spectacular event, to celebrate the best scientific work and inspire the next generation of scientists. This special event takes place against the backdrop of NASA’s Hangar One, one of the world’s largest freestanding structures. Link to Breakthrough Prize website: https://breakthroughprize.org/ 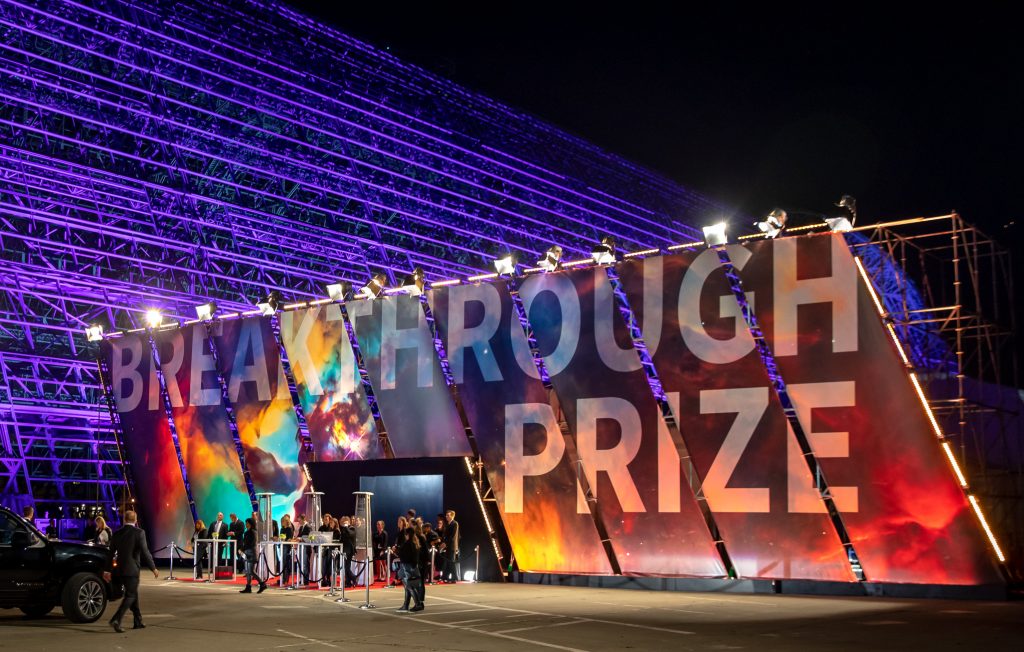 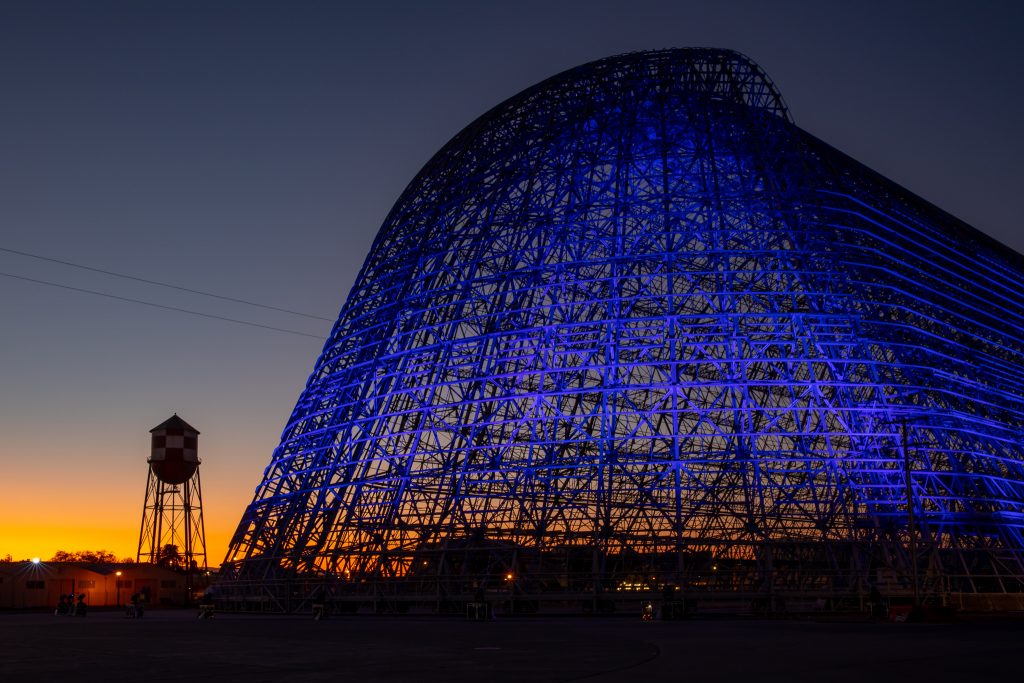 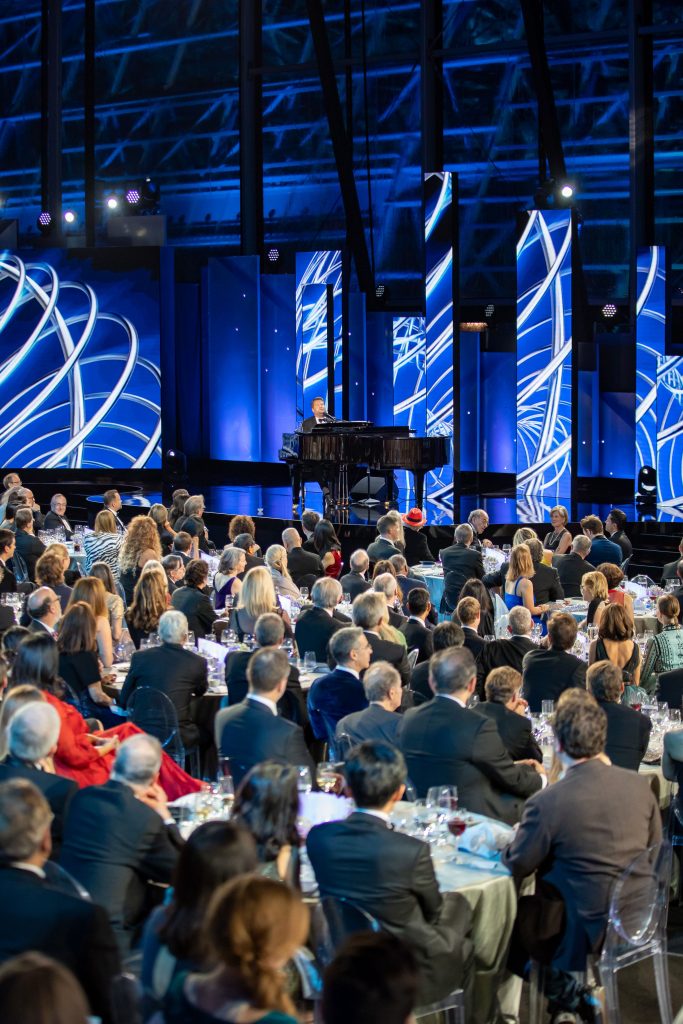 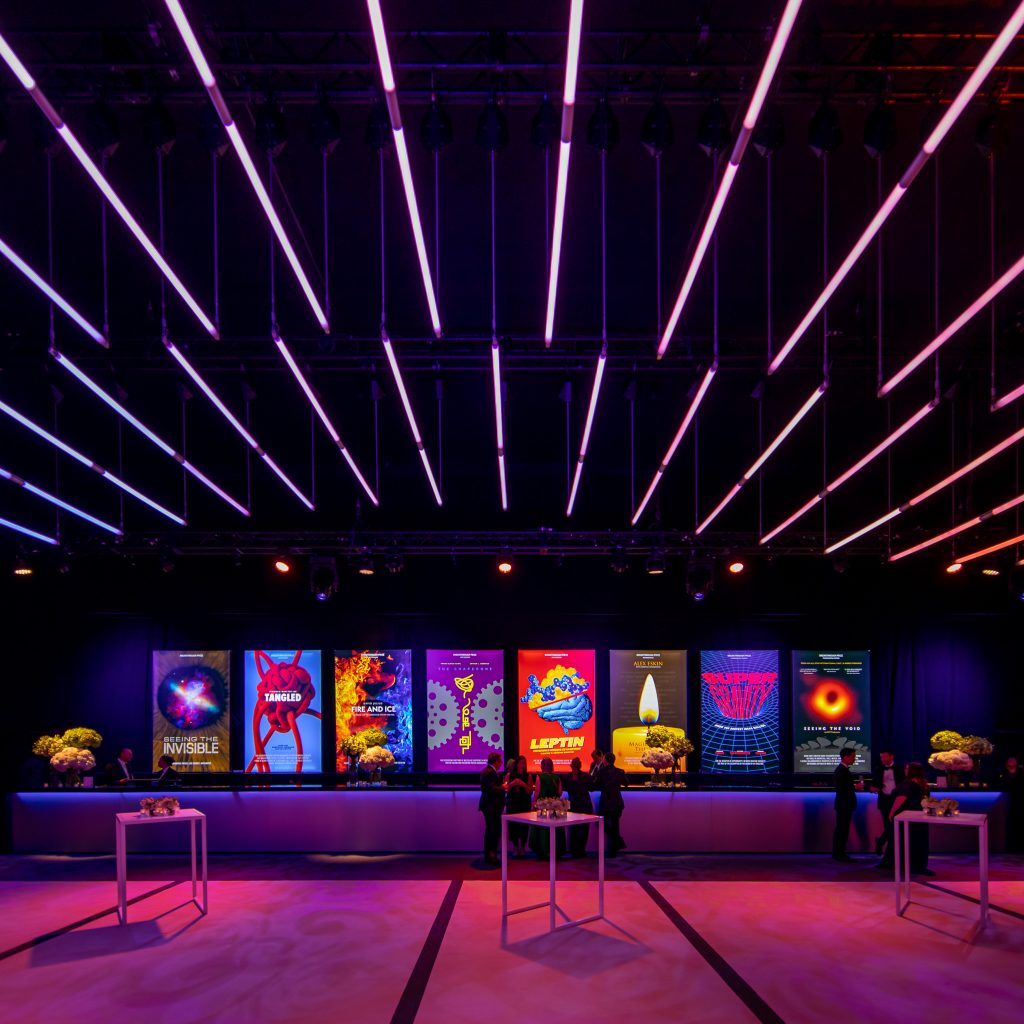 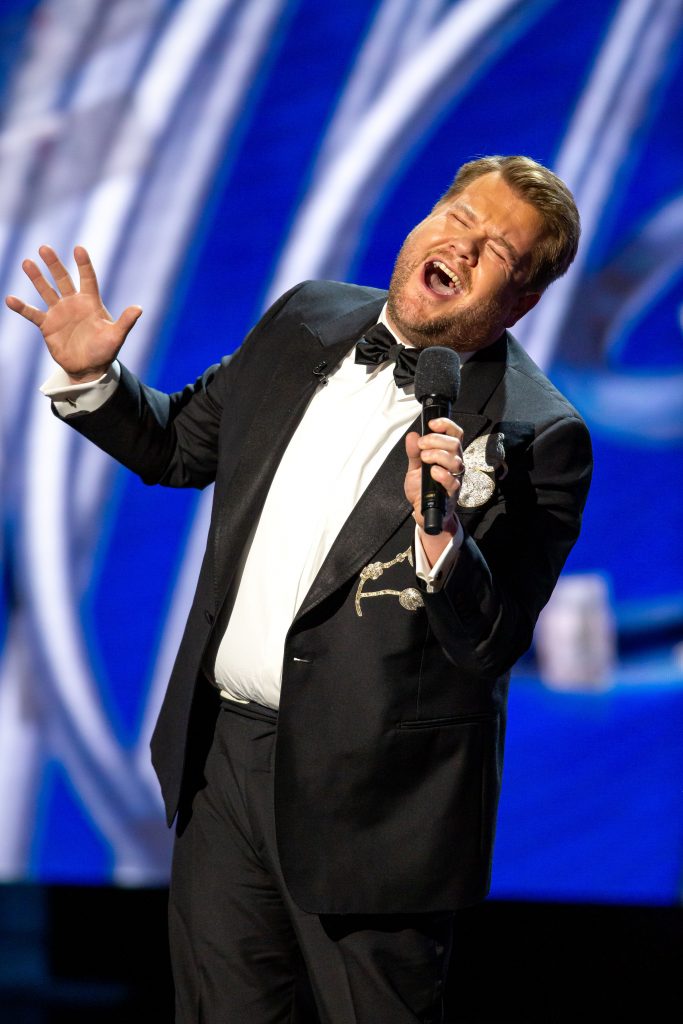 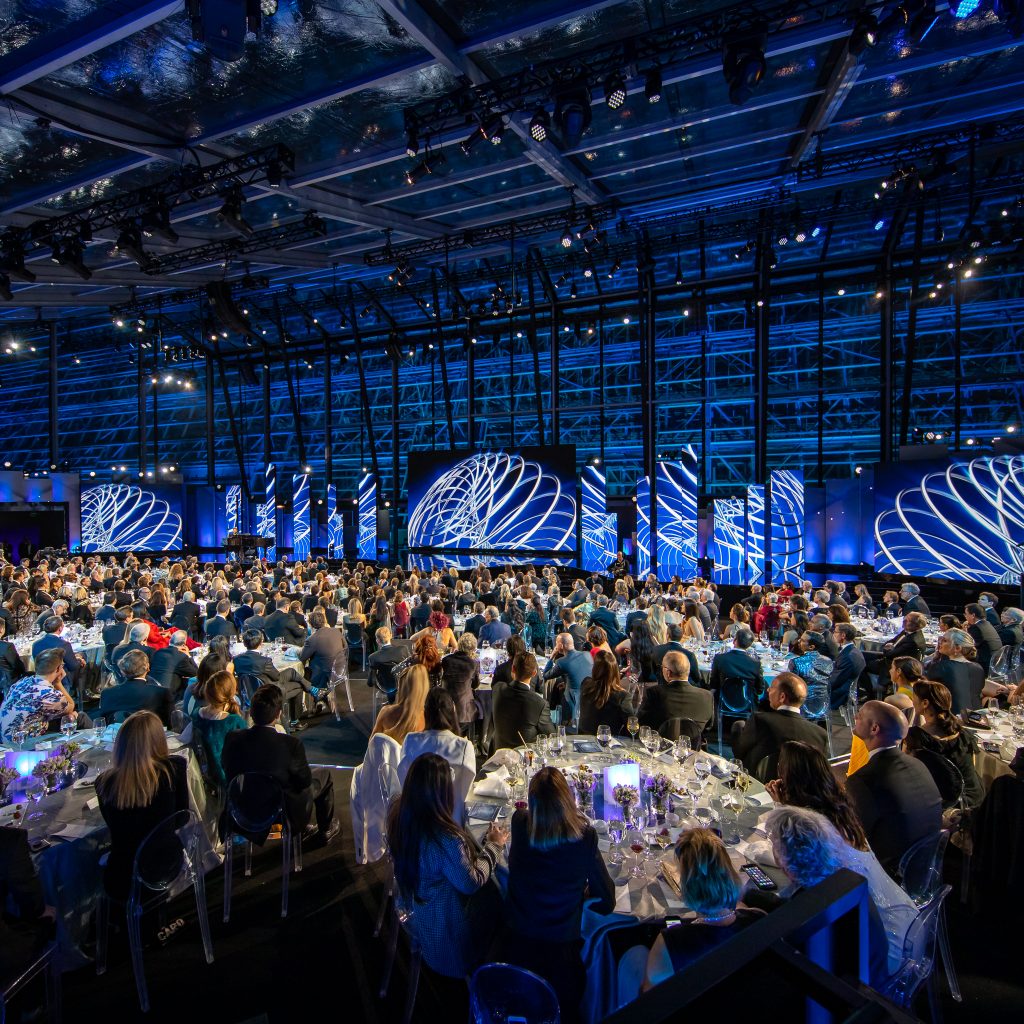 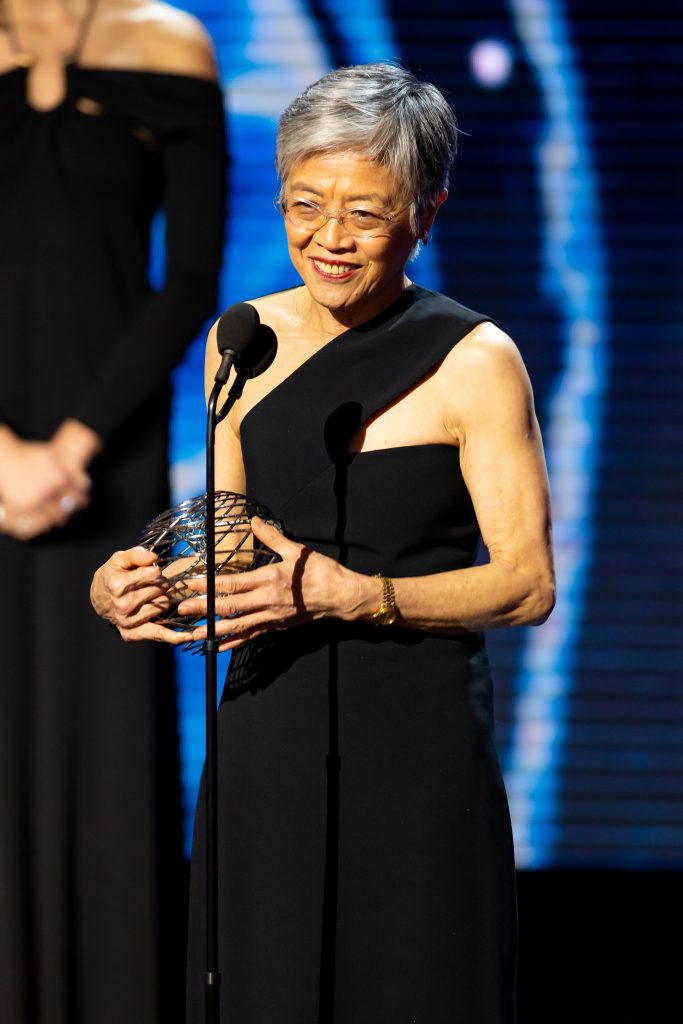 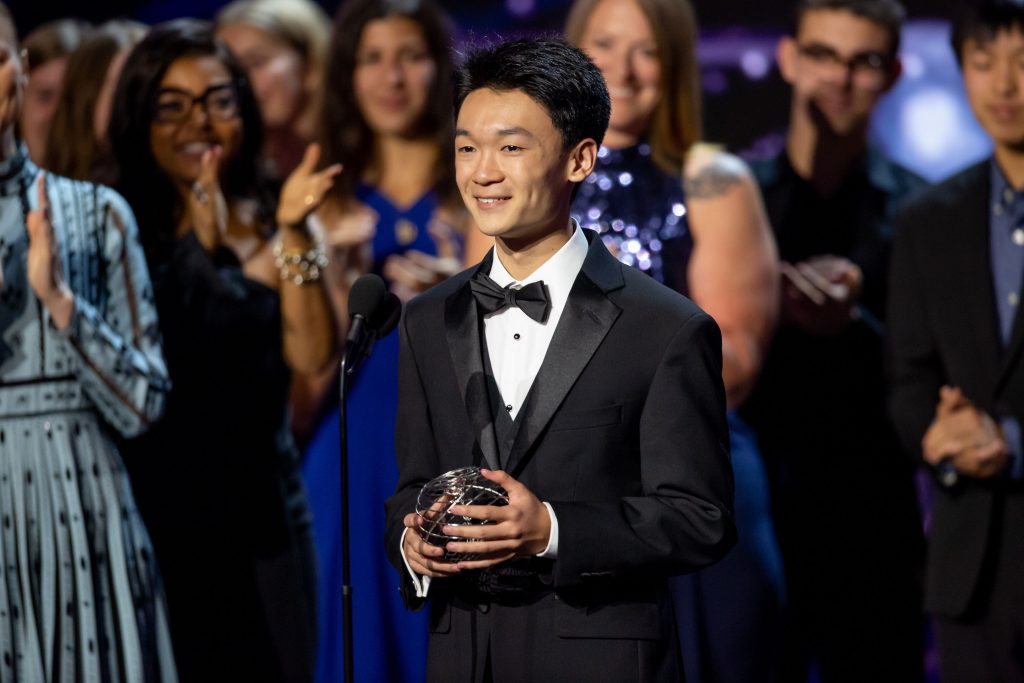 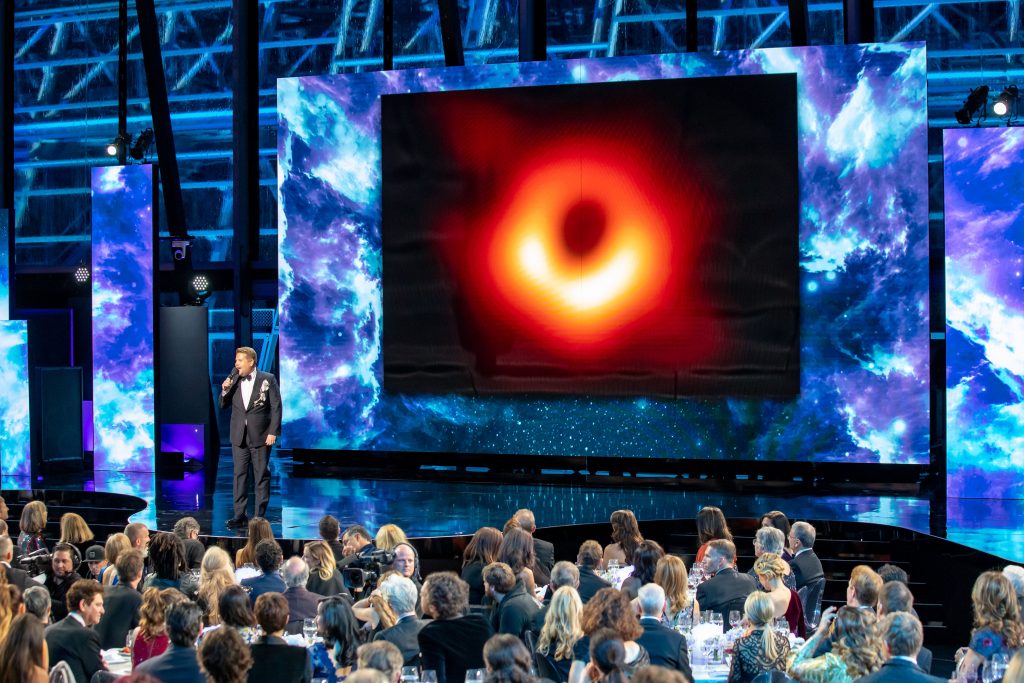 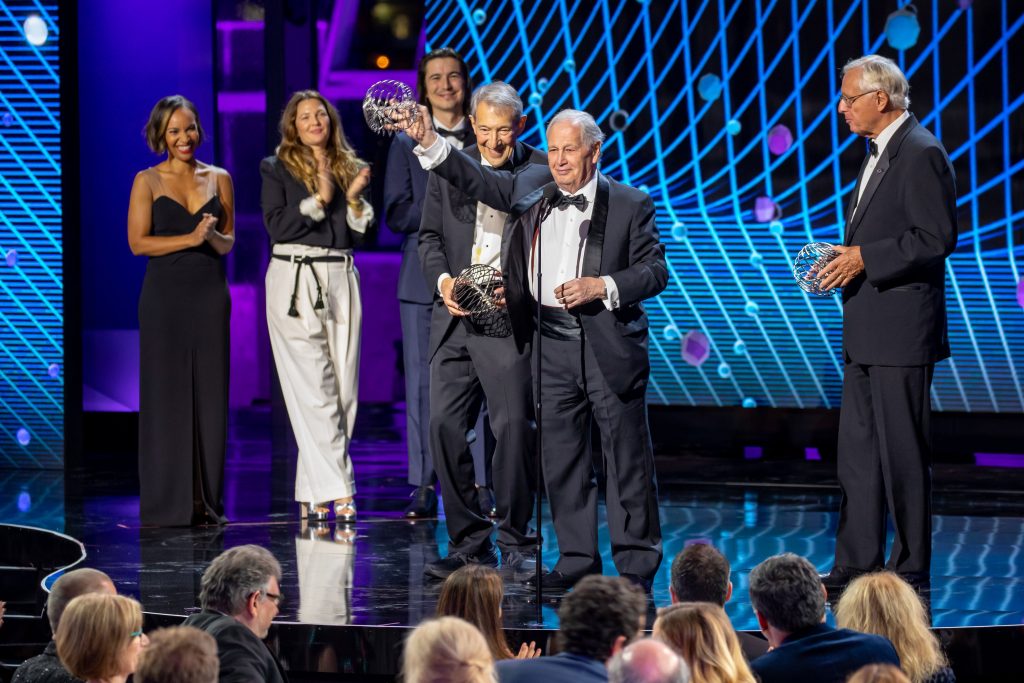 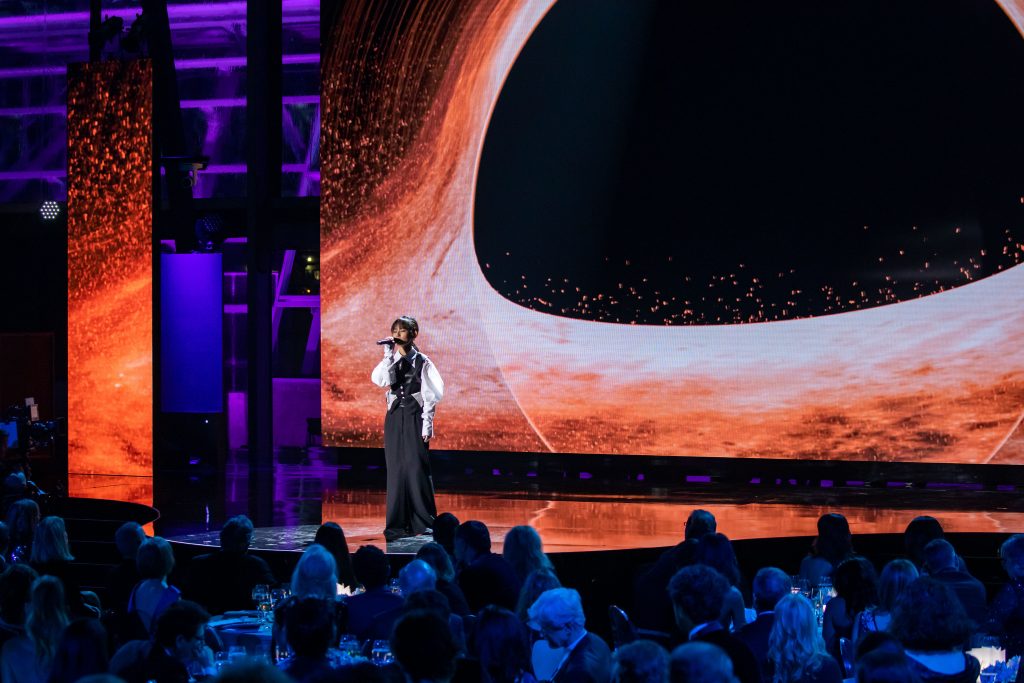 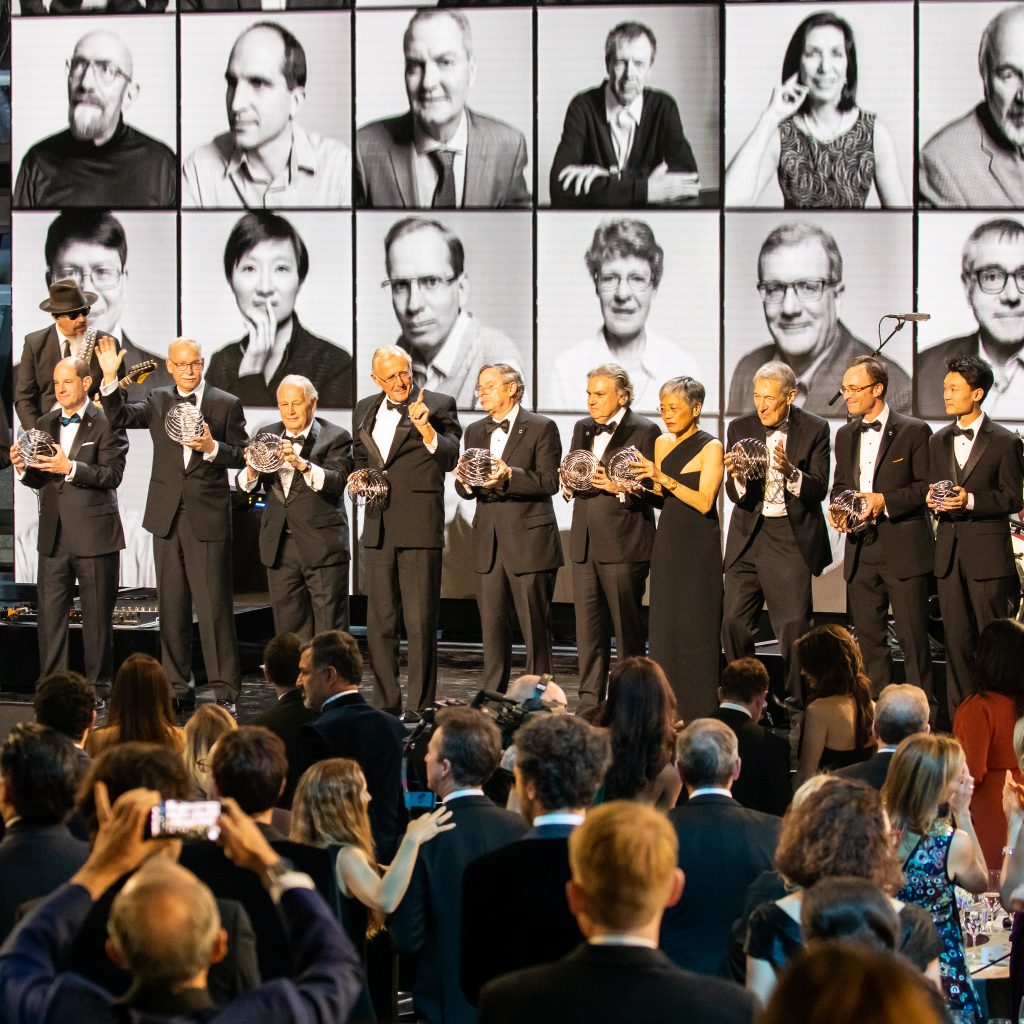 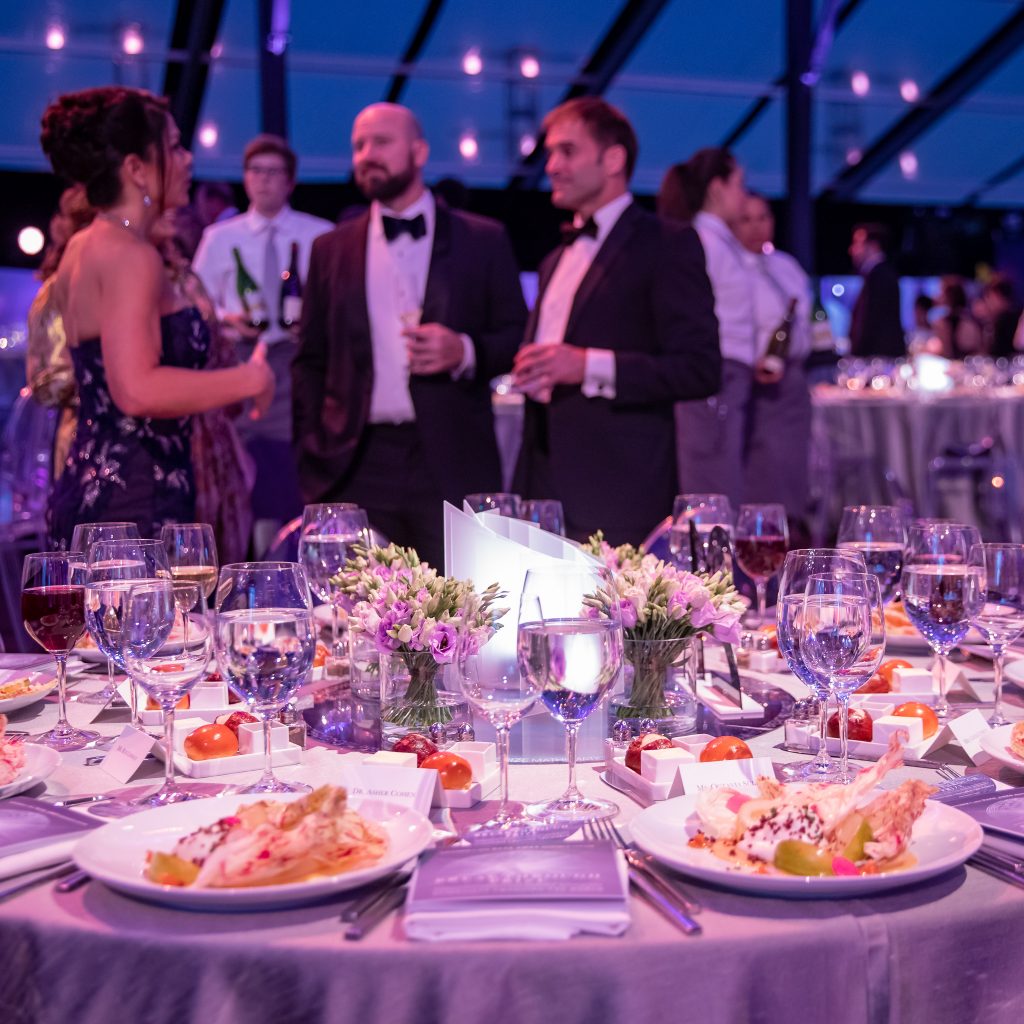 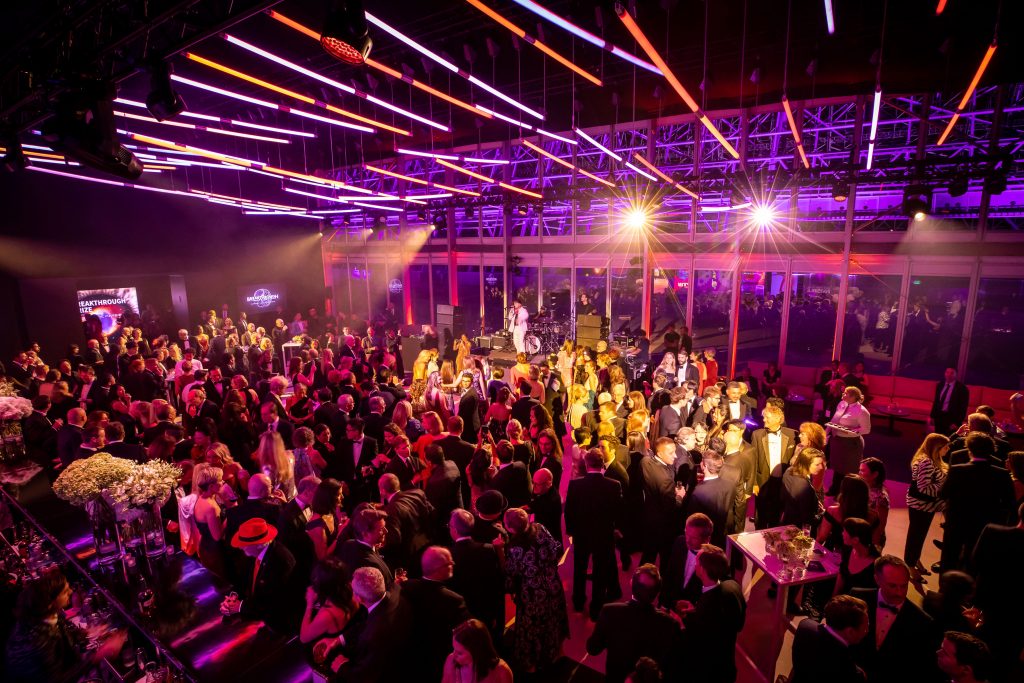 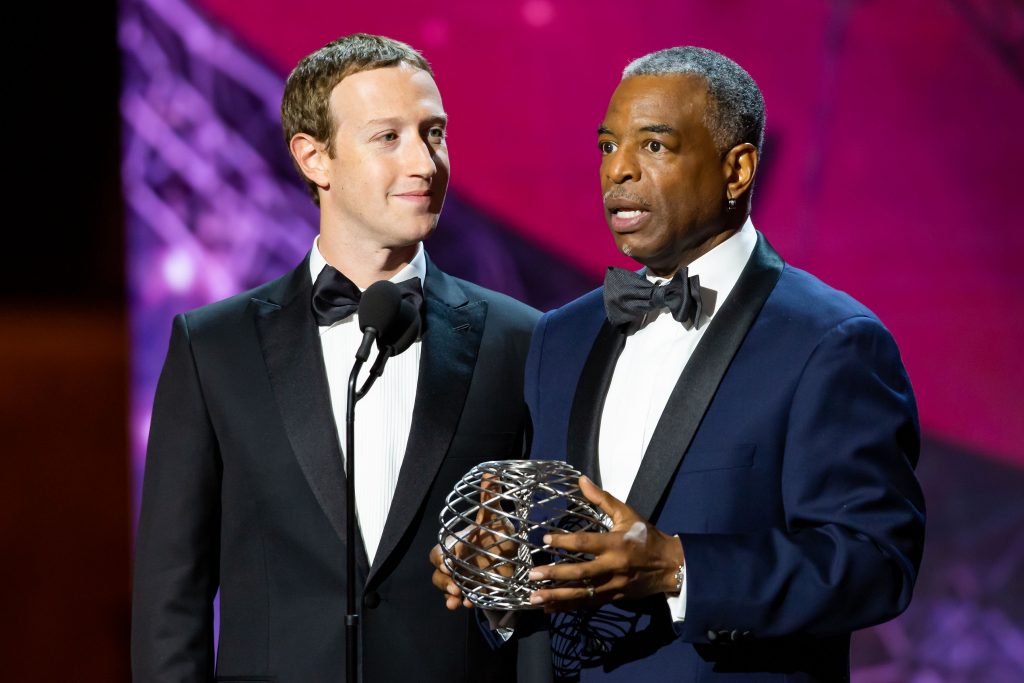